Surf City has three sizes of Franna cranes, the 12t (tonne), 20T and the 25T models. The 25T Franna crane is designed for larger jobs with its additional boom length and increased tonne capacity. Franna cranes are the common name for the pick and carry crane. Franna was the most popular manufacturer of these cranes before they were acquired by Terex, but the popular name has stuck with all models of pick and carry cranes.

They are designed to carry and transport load long distances along roads and around jobsites.. Franna cranes do not have stabilisers, which means that are not ideally suited for rough terrain and generally have a role on any jobsite.

With its compact size and considerable power, the 25T can easily enter a jobsite or warehouse, pick up a big load, and then zip off to its drop-off destination.

Surf City Crane’s Mac25, 25T Terex Franna crane is perfect for small to medium-sized jobs for load transport. They have a host of features that make them a vital piece of equipment for all types of industrial jobs.

The Mac 25 Terex Franna crane has loads of power to go along with its far-reaching, extendable boom. This is the largest sized pick and carry crane that Surf City Cranes has to offer.

Best in Brisbane & the Gold Coast

Surf City Cranes in the first choice for Brisbane and the Gold Coast for crane rentals in the general or project hire. As a locally owned and operated business, we are proud members of the greater Brisbane community with a reputation built on great customer service, safety, and reliable equipment. 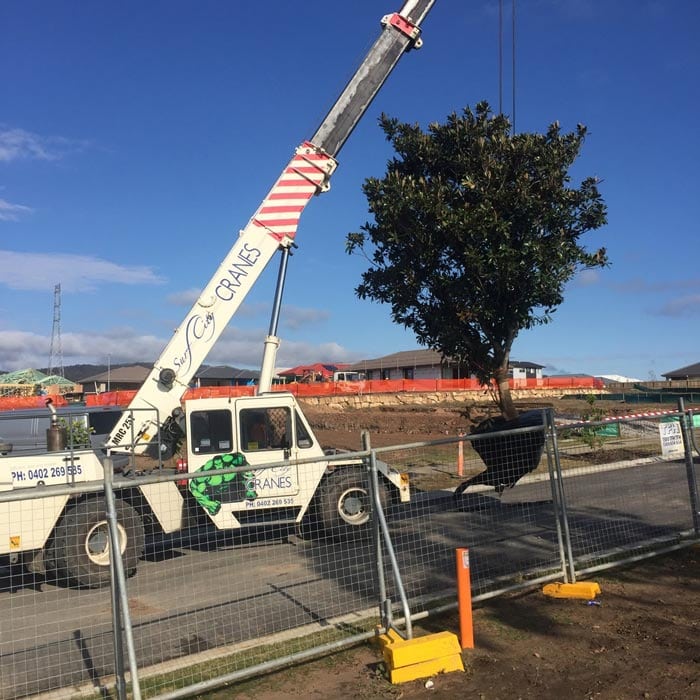 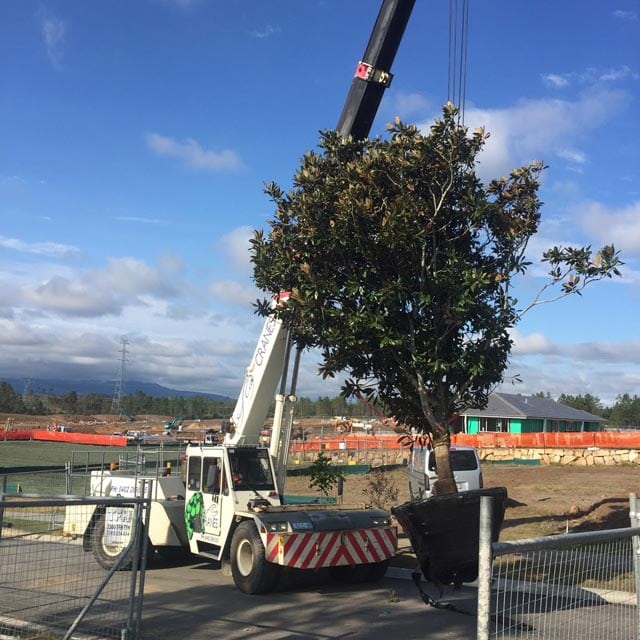 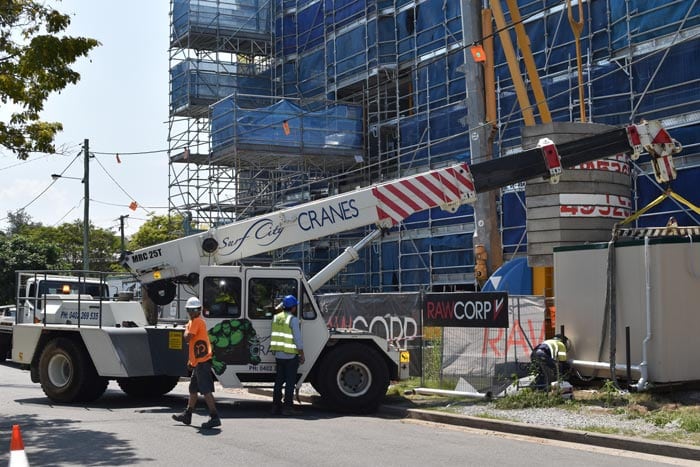 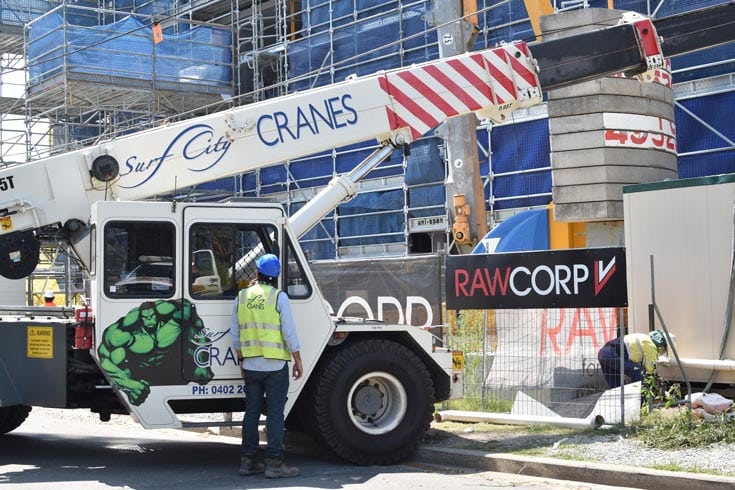 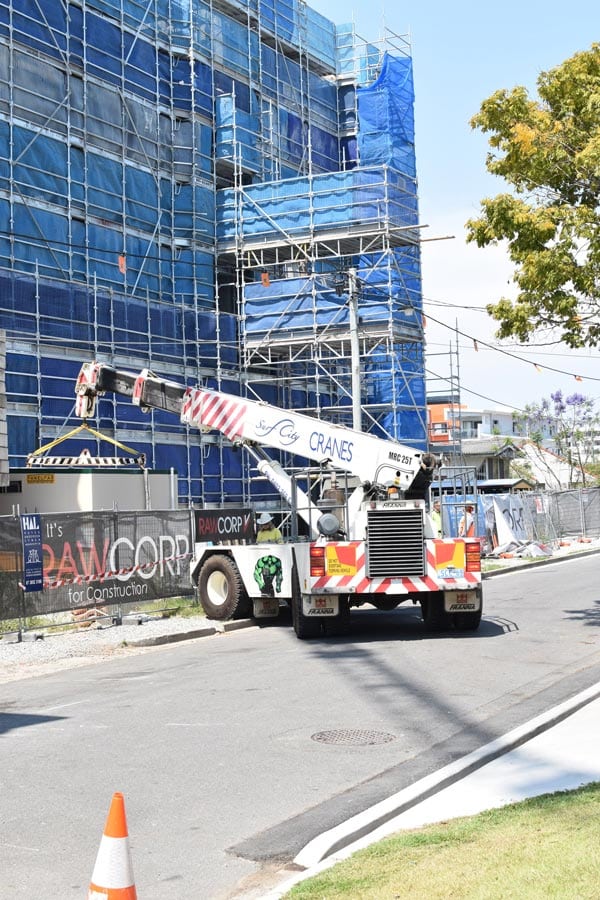 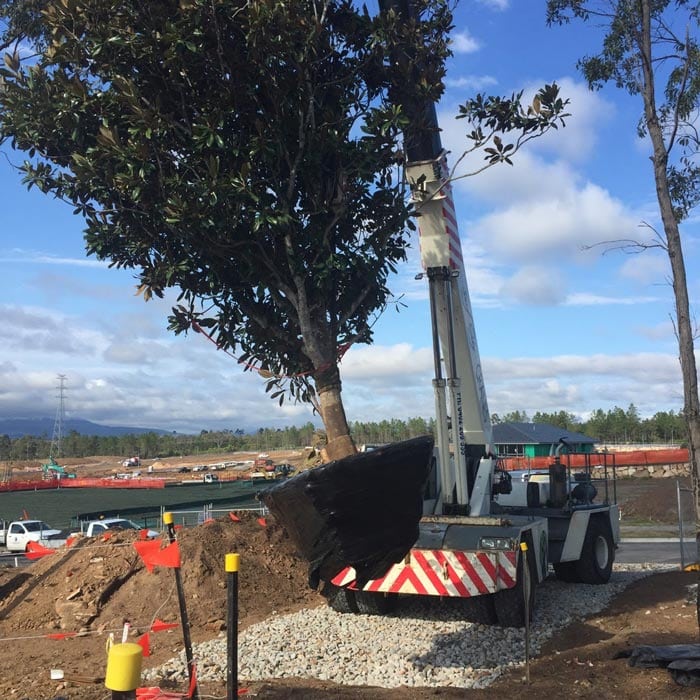